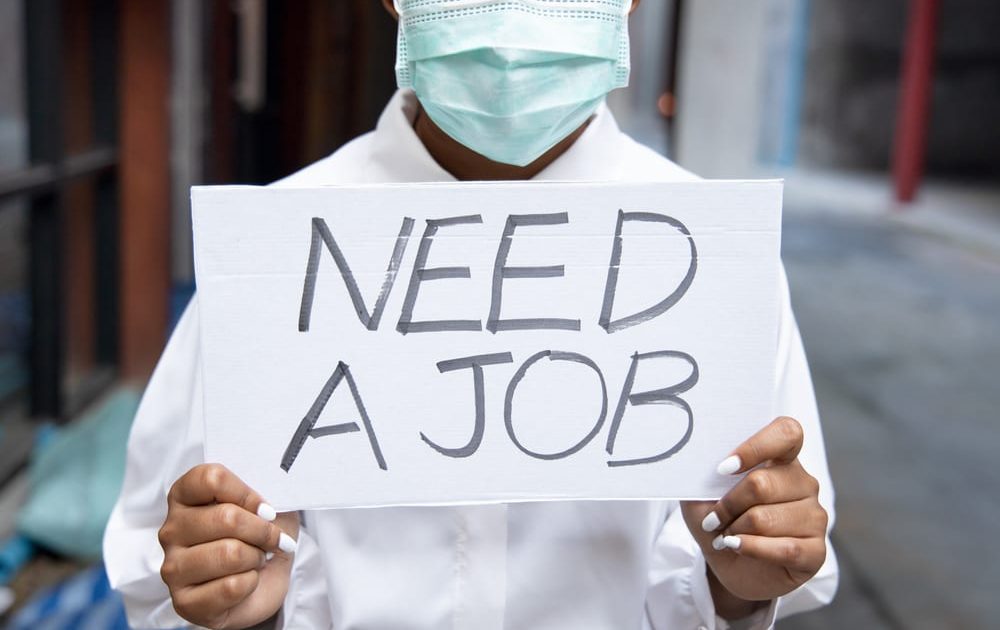 The number of Americans who filed for jobless claims exceeded 1 million last week, but it was down slightly compared to the previous week, the U.S. Department of Labor (DOL) reported on Thursday (Aug. 27).

“There’s lots of pain out there,” Jared Kushner, senior White House advisor to his father-in-law, President Donald Trump, told CNBC. “But we were projecting that we would be at 25 percent unemployment, now we’re at 10 percent and hopefully we will be able to continue to lower it.”

For the week ending August 22, the advance figure for seasonally adjusted initial claims was 1,006,000, a decrease of 98,000 from the previous week’s revised level.

“It’s massively concerning that five months into this crisis we are still seeing those levels,” AnnElizabeth Konkel, an economist at Indeed told The Wall Street Journal prior to release of Thursday’s numbers. “It’s just really pointing to how much economic pain there is right now, and I don’t really expect that to change anytime soon.”

“Not only are jobless claims still elevated at levels unseen before the pandemic, this has persisted for 23 consecutive weeks with no obvious end in sight,” he said in a statement. “This is in contrast to the ‘everything is fine’ theme of this week’s Republican National Convention.”

DOL’s latest unemployment claims report comes as nearly three dozen states received approval to provide up to $900 for three weeks in August in federal enhanced unemployment benefits authorized by President Donald Trump’s executive order.  The cash was expected to fill the gap between the $600 weekly added benefit that expired last month and Congressional action for another stimulus plan.