7 Benefits You Should Offer Your Employees in 2023 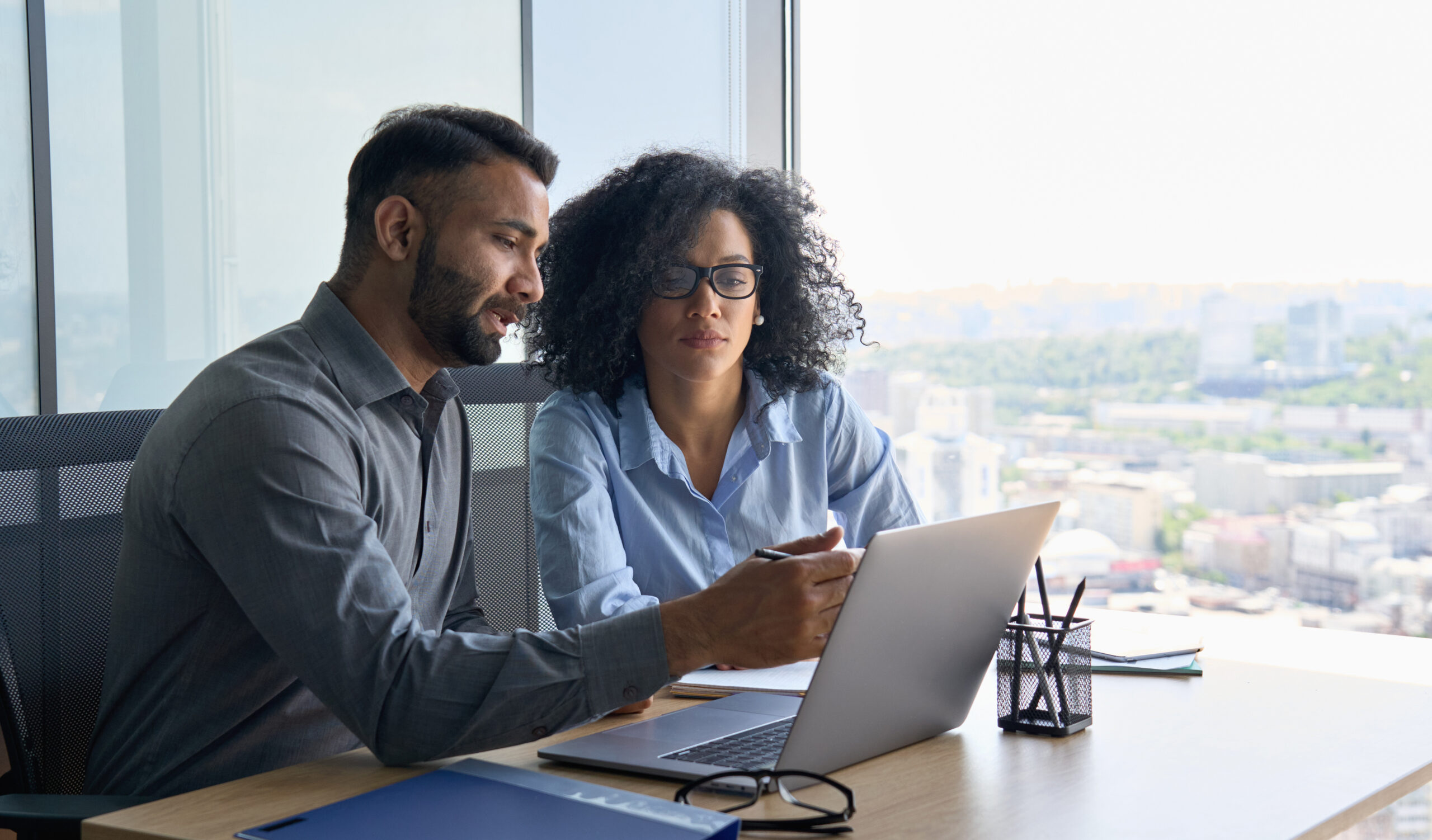 Despite all the headlines about layoffs hitting Silicon Valley and Wall Street, most employers will be feeling the tailwind of the war for talent in the new year.

The labor market has remained stubbornly robust in the face of recession forecasts and the Federal Reserve’s campaign to raise interest rates. Hiring is especially competitive for small businesses. More than half of small-business owners in the U.S. reported hiring–or trying to hire–last month, and nearly all of them said they received few or no qualified applicants for the jobs they were looking to fill, according to a survey released by the National Federation of Independent Business on Tuesday.

That environment has prompted employers to keep investing in ways to attract and retain talent. Naturally, paychecks are part of the pitch. As of this past November, wages were up 6 percent year-over-year–with job switchers getting an even larger annual raise of 7.7 percent. Still, salaries are not the only tool. Experts say benefits packages are one of the most valuable parts of an employee’s experience and are an important way for businesses to differentiate themselves.

“It’s very rare today to speak with an employer or an organization that hasn’t felt some of this ripple effect of the turnover and the disengagement of their teams,” says Amy Bakay, the founder and CEO of HR Nola. The New Orleans-based human resources consulting and outsourcing company, which made Inc.’s list of Best Workplaces, works with about 100 employers, which typically have fewer than 500 people on staff. “Now’s actually the time to be a little bit more generous with these plans until things start to stabilize.”

While business owners may be concerned about reining in costs ahead of a potential downturn this year, industry professionals say benefits are not the place to scrimp–even if you’re scaling back hiring plans.

“The war for talent is fully on,” says Paul Rogers, senior vice president of national employee benefits at the Florida-based Brown & Brown Insurance. “We see employers moving more cautiously around new hires, but still keeping what they’ve got is going to be mission critical.”

Here are some of the benefits your workers likely want that go beyond the standard health insurance and paid time off.

For industries where working from home is possible, don’t expect employees to be willing to commute to the office five days a week.

“There is a very clear market expectation that employers have to be able to provide some type of hybrid work environment,” says Rogers. For most of his clients, that means two to three days in the office per week.

Employees don’t just want more control over where they work. They also want to be able to decide when they work. The payroll services provider ADP found that seven out of 10 workers would like more flexibility when it comes to their work schedules, and 43 percent said it was an important consideration in their job search.

“Employees are saying they want flexibility around when work gets done,” says Cassie Whitlock, director of human resources at the Utah-based HR software provider BambooHR. “Gone are the days of I only believe you’re working because I see you working.”

3. A holistic approach to wellness

Traditionally, employee health has been thought about in terms of medical insurance, but experts advise a more holistic approach to wellness that addresses not just your team’s physical health but also their mental, behavioral, social, and even financial health.

“If you’re encouraging the whole person to show up at work, it’s about designing a benefits platform that addresses the whole person,” says Bakay. “That’s new from an employer standpoint.”

Mental health resources are a particularly important part of that equation. As part of their job hunt, eight out of 10 people look for workplaces that support mental health, according to a 2022 survey from the American Psychological Foundation.

Health care is typically the most expensive benefit to offer. In 2022, annual premiums for employer-sponsored health insurance averaged $7,911, with employers contributing $6,584 and workers paying $1,327, according to the Kaiser Family Foundation. Family plans cost $22,463, with employers contributing $16,357 and employees paying $6,106 for the year.

That coverage is only getting costlier. In November, health insurance premiums were 13.5 percent higher than the year before. Business owners are taking notice. More companies have begun fully covering the cost of premiums, and a third of small-business employees are now enrolled in a plan where they do not pay anything out of pocket for single coverage.

“Increased cost of health care continues to be front of center, front of mind for all employers,” says Rogers. “Employers are being more hypersensitive about passing on that increase to employees. We saw a lot less of that in 2021 and 2022.”

During the pandemic, people got used to remote doctor appointments and being able to get a prescription without leaving their houses. Making sure that telehealth services are still included in your team’s coverage will be important this year.

“Virtual and remote health care is here to stay,” says Rogers. “It will need to evolve, because there was a lack of integration to the overall health care plan … and there are some concerns around quality of care.”

6. An expanded definition of family leave

Employers should expect to expand the scope of their family leave policy beyond maternity leave to include more customizable options that can support fathers, same-sex couples, adoptive parents, foster parents, grandparents who are caregivers for grandchildren, bereavement, and those looking after elderly or sick loved ones.

“Historically, we only looked at females who were giving birth, and we recognize the need there,” says Whitlock. “But the reality is, all employees have needs for taking care of people in their life, and how do we provide that equitable experience?” For employers that do not provide some type of family leave, Bakay says a short-term disability policy is another option to consider.

Another trend that Whitlock thinks will continue to gain momentum in 2023 is an emphasis on employee development opportunities.

“It’s on two fronts. Yes, it’s learning and development for your career, being excellent in your field,” she says. “But there’s also the opportunity to help develop humans. This is the world of soft skills.”

She says employers often make the mistake of thinking of learning and development as separate from benefits programs: “I think you lose value when you silo those two things away from each other.” In a practical sense, that can mean reimbursing employees for things like continuing education or industry conferences.

Perks you can leave in 2022: unlimited time off, gym memberships, employee discounts

As employers reevaluate their benefits package for the new year, there are some perks that can be left in 2022. Businesses are moving away from the once-touted trend of unlimited time off.

“It was sort of a phantom benefit,” says Rogers. “It looked attractive, but no one really applied it.” Instead, he says employers are starting to experiment with services that allow employees to cash out their unused time off and add it to their retirement account or pay down student loan debt.

Bakay says these sorts of underutilized perks may not be worth the additional effort: “Administratively, unlimited PTO is very cumbersome and difficult to manage.” She adds that as the priorities of your team change, benefits that were once important can become obsolete. Before the pandemic, gym memberships and employee discounts were popular offerings among her clients. In the past few years, she’s seen extreme declines in those areas, because employees are no longer as impressed with those perks.

“That looks like just another box that you’re checking off,” she says.