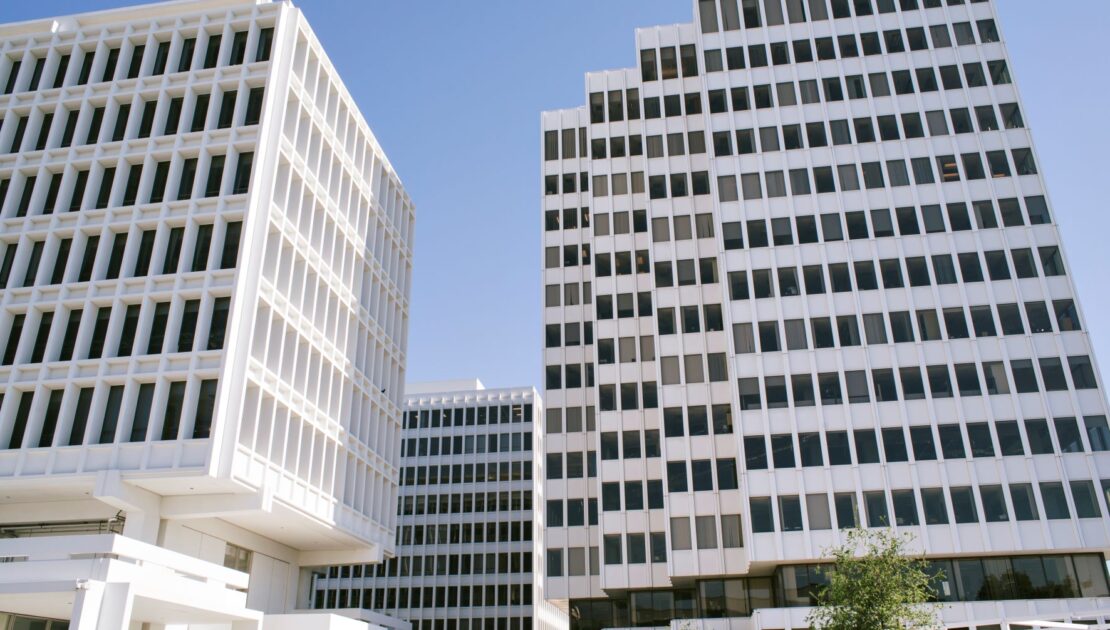 The coming year is expected to see further hardening in the property insurance market. This will present insurance companies the opportunity to separate themselves from the competition during a period that could establish the future front-runners in the sector, according to Bill Martin, president and CEO of Plymouth Rock Home Assurance.

“The biggest insurers of the 20th century were strong because they capitalized and operated in a way that got them through the Great Depression and WWII. The biggest auto insurers of today seized the opportunity that the liability crisis of the 1980s presented to improve their business models,” Martin tells PropertyCasualty360.com. “We will look back on the great resignation of 2021, the inflation inflection of 2022 and the coming capital crunch of 2023 as the era when the future winners raced ahead of those who did not thrive on the incoming tide.”

Those wishing to ride the wave of success should be planning and pricing for unknown events of 2023 as the past dictates that the unexpected should be expected.

“When property insurance leaders talk about black swans, unprecedented events and perfect storms, they should stop themselves. A little study of the history of P&C will uncover ‘surprises’ in just about every year that has passed,” Martin says.

He explains the real challenge is to stop saying things such as “I don’t believe inflation will ever double claims severity year over year” or “storms with that low pressure never make it to Canada.”

“Our customers and employees expect us to be ready for quick response to unexpected events,” Martin adds.

The shift to remote work was an unexpected event everyone in the industry faced, and Martin says he looks forward to the day when employees ask to be back in the office more. However, he explains this should be an achievement a company earns rather than a mandate.

“It is hard work for a leader to be worthy of a high-performing employee’s commute,” he explains. “Those who give up the challenge by allowing everyone to spend less time working with each other are taking the easy way out. They give up on building a culture that is worth in-person engagement.”

Looking toward 2023, Martin says his resolution is to stop managing like Goldilocks.

“There is no ‘safe space’ in the choices we make that is ‘just right.’ We can’t be just a little bit differentiated with our offerings,” he says. “We have to be dramatically different to earn business away from our prospective customers’ incumbent carriers.”

To this end, Martin says the industry should not respond to dramatic long-term shifts in loss costs with lukewarm mitigation efforts or time-smoothed rate changes that fall short.

“The middle not-too-hot-and-not-too-cold porridge that Goldilocks found either doesn’t exist or doesn’t satisfy our customers,” he says, adding: “I plan to add a little chili pepper to the bowl.”