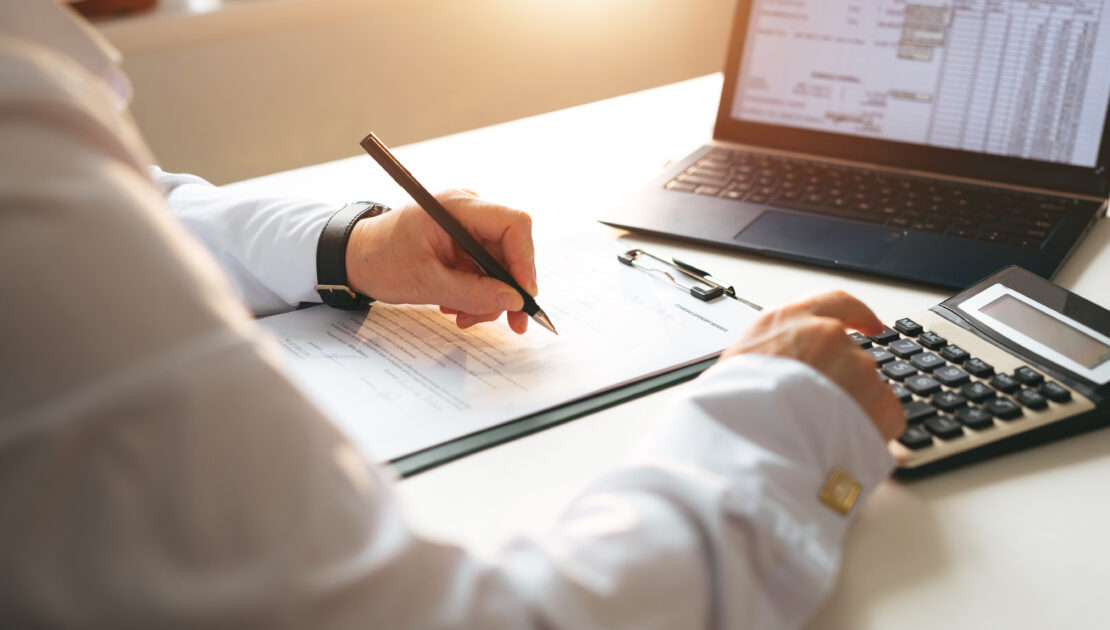 Insurers faced some tough challenges in 2022, including a few that threatened their very existence.

Here’s a look at some of the tumultuous issues that helped shape 2022.

*Hacker attacks increased in number and sophistication against insurers

Like most businesses, insurers are smarting from the relentless attacks on their computer networks by hackers, which are increasing in number and sophistication with each passing year.

Ransomware continues to plague the industry, and the move to remote work has created a gaping vulnerability for insurers as employees log onto company computer systems with unsecured smartphones, laptops, PDAs and other personal tech doing double duty during the workday.

Meanwhile, too many insurers are learning the hard way that even the most sophisticated cybersecurity system can be undone in seconds via a third-party partner with lax cyber defenses.

Other vulnerabilities ripe for hackers included poorly secured cloud apps along with antiquated cybersecurity protection that can be undone by criminal tricks powered by artificial intelligence.

Says Mark LeMaster, chief claims and customer service officer of Root Insurance: “Cybersecurity is something every business should take seriously and strategically fund, especially in an environment where many companies now have a distributed workforce.”

LeMaster adds, “You just have to stay vigilant and continue to allocate the appropriate resource to the risk.”

Rising sales of semi-autonomous vehicles like the Tesla are challenging insurers to rethink how traditional insurance packages can accommodate accident claims where fault — driver versus auto technology — is much tougher to assess.

In fact, major government agencies like NHTSA and DOT currently have no hard and fast rules when it comes to semi-autonomous vehicles.

The upshot:  Unfortunately for traditional auto insurers, all the hedging over how best to insure semi-AVs — and ultimately how to insure fully autonomous vehicles — has triggered some of the makers of semi-AVs to consider offering their own insurance.

Telsa, for example — one of the leading manufacturers of semi-AV vehicles — is already in the auto insurance business.

Observes Larry A. Crotser, head of key case management, North America, Allianz Global Corporate & Specialty, “I think other vehicle manufacturers have taken a wait-and-see attitude on this issue. But our manufacturer clients tell us the issue is front and center in their business.”

While insurers have been reeling from outrageous verdicts for decades, some of the most astonishing cases in the past five years bring new meaning to the cry of ‘astronomical.’

For example, a jury thrashed a local bar in Texas, for $301 billion in damages after it found the watering hole over-served a man who later ran a red light and killed two women, as reported by VerdictSearch, a research service that tracks verdicts and settlements.

And another jury in North Dakota penalized a woman for $1.3 billion, after finding her drunk driving responsible for killing two and severely debilitating a third person.

The root of the problem:  Defense attorney use of ‘reptile theory.’ It is based on the premise that if you can create enough outrage and fear in a jury over a catastrophic event, you can extract ridiculous awards sparked by unbridled anger, according to some insurance industry attorneys.

Observes Allianz’ Crotser:  “These billion-dollar verdicts are an existential threat to the property and casualty business and, by extension, to those American businesses that rely on bottom-line protection from their insurance programs.”

*Deep fakes are a real problem

No longer a social media novelty, deep fake photos and images forged using AI are poised to become a major headache for insurers, according to many in claims.

The solution? Some believe most insurers will only tackle deep fakes when an extremely notorious insurance rip-off exploiting the AI tech makes deep fakes impossible to ignore.

When that time comes, Vincent Plymell, assistant commissioner for communications, Colorado Division of Insurance, says insurers will need to tread carefully with their response: “From a regulator point of view, I think we have to be careful not to make the claims process — from submission to payout — too onerous for policyholders.

”Most people are telling the truth most of the time when it comes to claims,” adds Plymell.

While insurers are reaping considerable savings by integrating claims automation into their workflow, they need to take special care to include a hefty dash of the human touch, according to Justin Hall, vice president, North America, Sollers Consulting.

Part of the trick is to ensure a claims automation system is able to distinguish between a customer who is looking for speed on a claim versus one who will respond favorably to a highly personalized approach.

Ensuring humans embrace claims automation also extends to claims adjusters, Hall adds. They need to be retrained to take a hands-off or low-touch approach to claims that used to be up close and personal. And they need to become comfortable with the steady torrent of analytics data generated by automation software.

But David Forte, senior policy advisor, Washington State Office of the Insurance Commissioner, is less sanguine about replacing humans with machines: “I hope insurance companies put more investment into the training and development of highly skilled insurance adjuster professionals rather than shifting to a less personalized approach,” says Forte.

”The best information is gathered by having these insurance professionals in the field, examining the facts and assisting their policyholder recover from a serious financial event.”

*With some AI systems, bias is a concern

Insurers looking to swiftly evaluate and process claims via AI need to be careful about the kind of AI they choose, according to Gary Saarenvirta, CEO of Daisy Intelligence, a provider of AI solutions for insurers.

Specifically, Saarenvita advises insurers to shy away from AI that uses predictive modeling for those kinds of judgments.

The reason:  An AI system based on predictive modeling can become inherently biased, given that it relies heavily on past decisions to inform new ones.

For example:  A predictive modeling system that finds higher incidents of fraud occurring among welders who happen to be named Smith might deny a claim partially based on the fact that the next claimant happens to be a welder with the last name of Smith.

Observes Plymell, “It is of paramount importance that as a part of an overall AI governance framework, insurers actively work to identify both explicit and implicit bias and mitigate any resulting unfair discrimination in all insurance practices including claims management.”

Businesses suing insurers refusing to reimburse them for loss of business income triggered by COVID-19 shutdowns and/or hampered operations are mostly coming back empty-handed, according to Hannah E. Smith, JD, managing editor of the Insurance Law Coverage Center.

A Massachusetts court, for example, has denied reimbursement for losses attributed to COVID-19, given that the threat of coronavirus at a business did not constitute direct physical loss or damage to the business property, according to Smith.

Moreover, the court also found that temporary loss of property use due to the perceived presence of the coronavirus is not equivalent to permanent property damage.

Michael Menapace, professor at Quinnipiac University School of Law, agrees:  The shutdown orders during the height of the coronavirus epidemic did “not trigger the vast majority of standard business interruption policies, because those orders do not qualify as direct physical loss to property — a requirement under the policies.”

With cannabis legalized for recreational use in a number of states — and given the nod for medical use in even more — insurers see a growing market to insure the drug’s sale.

However, there’s a problem. Despite the fact that a growing number of states are comfortable promoting the use of cannabis, the substance is still considered a Schedule 1 drug by the federal government. That forces insurers to navigate a patchwork of regulations if they plan to offer cannabis-related coverage in property & casualty, general liability, product liability, auto and other categories.

Observes Janet Ruiz, director of strategic communications for the Insurance Information Institute, “Adjusters often specialize or are generalists depending on need. This usually develops over time as the volume of claims increase.”

While 2022 provided its share of challenges, adjusters continued to traverse a sea of challenges and adapted well to a constantly evolving environment.