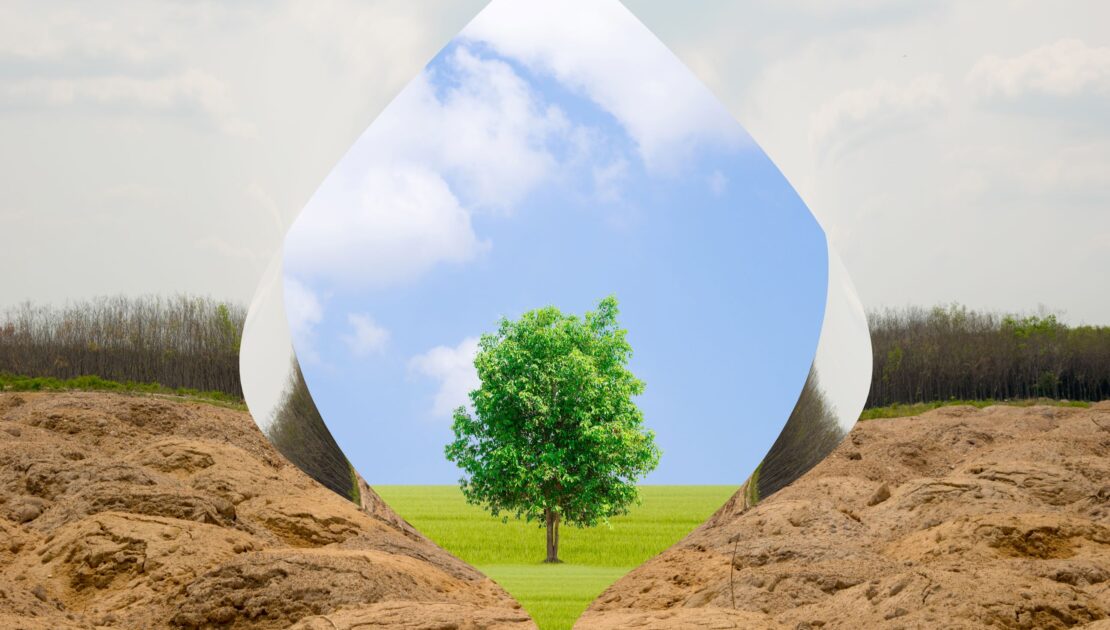 Insured natural disaster losses hit an estimated $120 billion in 2022, with North America making up the bulk of the tally due to the devastation caused by Hurricane Ian, according to Munich Re.

Economic losses reached $270 billion, down from $320 billion in 2021. While overall losses were close to average, insured losses were well above the five-year average of $97 billion, the reinsurer reported. It added that the results reveal an increasing toll from climate change.

“The natural disaster figures for 2022 are dominated by events that, according to the latest research findings, are more intense or are occurring more frequently,” said Thomas Blunck, a member of Munich Re’s board of management. “In some cases, both trends apply. Another alarming aspect we witness time and again is that natural disasters hit people in poorer countries especially hard. Prevention and financial protection, for example, in the form of insurance, must therefore be given higher priority.”

The high-loss years come at a time when the insurance industry already faces high inflation and reduced capital due to rising interest rates. Higher interest rates will eventually have a positive effect on investments, but not for some time, Munich Re stated.

North America saw about $150 billion in total losses last year; of that number, $90 billion was insured. Nearly all (95% of the overall losses and 98% of insured) occurred in the United States, driven by Hurricanes Ian and Fiona, higher-than-average severe convective storm losses and December’s Winter Storm Elliott.

Hurricane Ian caused approximately $100 billion in losses, with $60 billion of it insured, making the September storm the costliest disaster in 2022 and the second-costliest tropical cyclone on record after 2005’s Hurricane Katrina.

The ultimate loss totals from Winter Storm Elliott, which “paralyzed” large swaths of the nation just before the Christmas holiday, will not be known for some time, Munich Re noted. More than 50 people perished and 1.7 million homes lost power during the historic winter event.

Globally, the second-costliest loss for insurers occurred in Australia, with extreme rainfall causing flash floods and river flooding in February and March. The events caused about $6.6 billion in overall losses, with $4 billion of it insured.

2022 also saw extreme heat, wildfires and hailstorms in Europe and heavy flooding in the Asia-Pacific region, Africa and South America. These events, while lower on the insured losses totals, spurred significant economic losses and highlighted the climate extremes occurring regularly.

Heavy floods in Pakistan created the second-costliest event at $15 billion in insured losses and the largest humanitarian disaster in August 2022. With rainfall as much as seven times heavier than typical, at least 1,700 people lost their lives.

“Almost nothing was insured, and countless people lost all their belongings,” noted Munich Re. “Researchers estimate that the intensity of an event of this kind has already increased by half because of climate change, compared to a world without global warming, and that it will continue to rise in the future.”