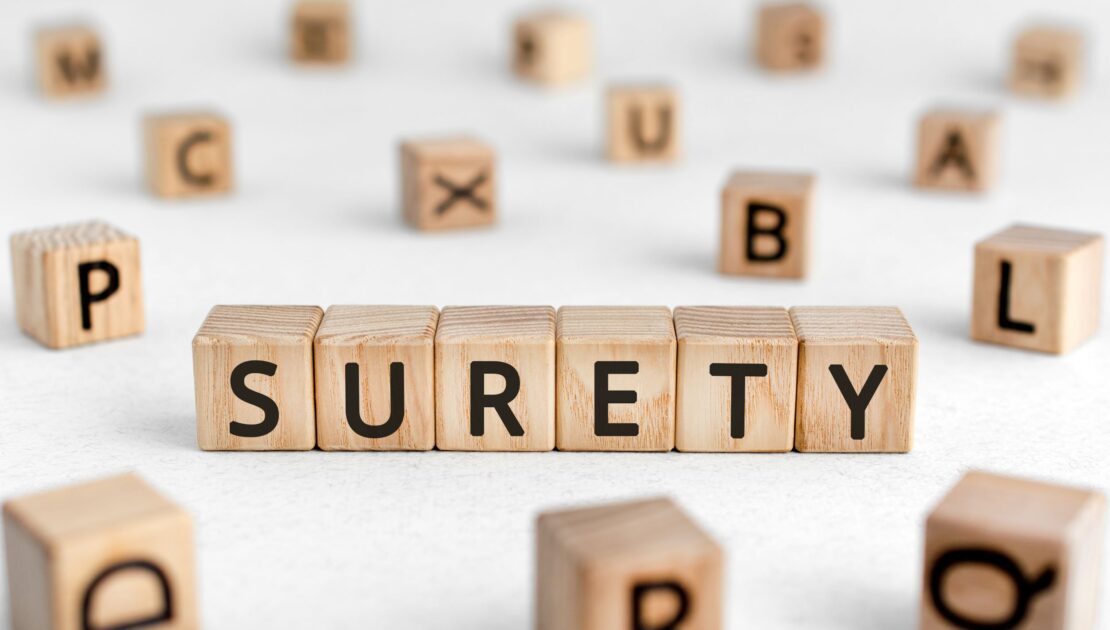 India wants to ramp up its infrastructure ambition. The government wants to spend over ₹15 lakh crores in the next year alone to build roads, bridges, and a lot of other stuff. But they can’t do everything on their own. They have to work with other private sector entities to bring these massive dreams to life. They need to partner with engineering companies and contractors.

However, when private sector companies enter the fray and assume responsibility, they can’t just start building on their own. No! Instead, they need bank guarantees. Because if they don’t have anybody backstopping the deal, the government may have to swoop in and clean up the mess.

Imagine one day, the contractor stops work because they run out of money. Who’ll pick up the project again? And who’ll bear the loss? Nobody, except the government, of course.

But if a contractor can produce a bank guarantee, then the bank can assume the liability if something goes wrong.

But the problem is that banks aren’t too enthusiastic about taking on these infra guarantees. They’ve burnt their fingers in the past when loans turned into duds. And there are hard stats that prove this risk — 1 in 5 projects suffer a half-decade delay and costs exceed expectations. In fact, the estimate is that these delays lead to a loss of a staggering ₹4.3 lakh crores.

So when this contractor visits the bank seeking a financing guarantee for the project, the bank plays hardball. It asks the contractor to first provide some security or margin — this could be a whopping 50% of the project cost. And these days it’s even going up to 100%! It’s quite crazy. Now the bank wants its security in the form of cash deposits or a tangible asset such as land or machinery. That way, if things head south, the bank can sell off the contractor’s assets and salvage some of its money.

But most small contractors won’t have this kind of cash or assets just lying around. After all, infra projects are expensive and take time. If they use all their assets for a bank guarantee, they won’t be able to use it as collateral to avail much-needed working capital. They won’t have access to the cash needed to run the project on a daily basis. And this can hinder their growth. And if they collapse, then you have the same problem again.

A project stuck in limbo.

Sure, the government can reach out to the bank, exercise the guarantee, and get compensated. But they may also have to spend an inordinate amount of time finding a new contractor to complete the project. It’s a painful affair.

And considering they already have these massive infra plans, they needed something to expedite matters. So they turned to the Insurance Regulatory and Development Authority of India (IRDAI) and asked them, “Can we create some insurance product for infrastructure?”

It decided to launch something called a ‘surety bond’. And from Monday, the 19th of December, India will get a taste of this new product.

Think of a surety bond as an agreement among three parties.

Since there’s no bank involved, the contractor doesn’t need to block money as a margin either. They’ll have to pay premiums of course. But the hope is that this will still alleviate some of their financial burdens. And this could free up much-needed working capital for small contractors. They’ll be able to bid for more projects. And speed up India’s infrastructure push.

But wait… infrastructure projects are risky, no? Why would the insurance company knowingly take this risk?

Well, just like how they offer a health insurance policy based on their assessment of risk, they’ll look at the track record of the project bidder too. They’ll ensure that the company is at least in a decent place financially and that there’s a low chance of default.

For the government, this could be a big win.

You see, bank guarantees come in only when the project becomes a dud. Banks don’t really help with the completion of the project. They simply provide compensation.

But the plan with surety bonds is that insurers get involved in the nitty-gritty too. They could help finance the original contractor and give them the support to complete the project. They could arrange for a new contractor that meets their criteria. Or they could even don the hat of the contractor and outsource the work to smaller parties.

The problem however is this — There was a good reason why banks were seeking such high-value collateral. The default rates were so high and they needed this kind of protection to avoid burning their hands. So will the surety bonds be more affordable for contractors? That remains to be seen. Also, the assumption that the insurer will have the necessary competence to help the government with project completion is still an untested one.

Hopefully though, this experiment will bear fruit and ease the burden on all the parties involved.