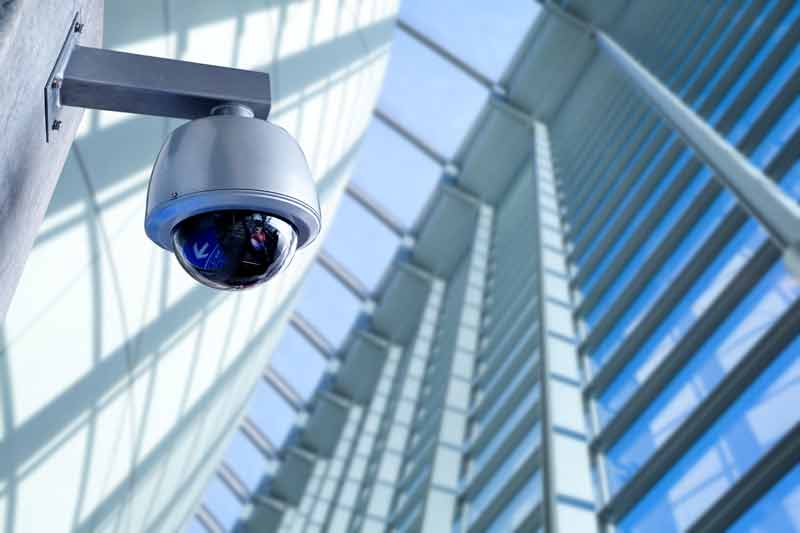 Premises liability is a legal concept that stems from circumstances where an injury is caused by an unsafe or defective condition on property someone either owns or occupies, and insured commercial property operators must understand the importance of gathering and preserving evidence when an accident occurs to help mitigate extremely costly claims.

Whether the property owner or occupier (i.e., the insured) is responsible for any damages to the injured person is generally determined by whether they knew or should have known of the unsafe or defective condition and failed to act. An insured’s failure to act could include not warning of the unsafe condition, not repairing the condition, or not keeping the premises safe in general. When an accident occurs, an insured’s quick action to preserve evidence is imperative in limiting exposure to liability claims.

Common scenarios where premises liability applies include slip and falls at commercial establishments like grocery stores, shopping malls or office buildings, or trips or falls on residential properties like a home or apartment complex.

To prove negligence in a premises liability suit, an injured person must show:

An incident is reported. What happens next?

To properly investigate each element of a negligence claim in a premises liability suit, gathering evidence is extremely important. The evidence available depends on the premises, the type of alleged hazard, and the nature of the claim being made.

For example, the evidence in a slip and fall at a commercial establishment, such as a nationwide supermarket or restaurant, will likely consist of cleaning inspection logs; safety manuals; policy and procedure manuals for safety, inspections and maintenance; surveillance captured on closed-circuit TV; incident reports; witness statements; photographs; and employee timesheets.

The evidence from an incident that occurs at single-family homes or apartment complexes can consist of the following:

The size and type of establishment will influence the type and amount of evidence available. For example, a local family store or single-family home will not likely have the extensive evidence listed above, unlike a big-box store. Always ask and confirm that your insured has provided you with everything, as these documents are not only helpful in defending a liability claim but might be the smoking gun in a motion for summary judgment.

The timing of any request is equally important as what is requested. Over time, the information sought may not be available. Not all insureds and/or businesses have the same record-keeping habits. While some are diligent, some are not. Evidence may be misplaced or destroyed over time — surveillance footage is taped over, voicemails are deleted, emails are discarded in the normal course of business, incident reports are misplaced and cellphones containing photographs or videos of an incident may no longer work or are replaced. Therefore, gathering these materials as soon as an incident occurs or is reported is critical. A letter requesting such items should be one of the first things sent to an insured upon receiving notice of the claim.

Taking steps to preserve evidence before an incident occurs

Some insureds may not even generate documents or take any photographs. They may not conduct reasonable inspections of their premises or maintain their property in a way to avoid exposure to claims. Thus, working with counselors and insureds to initiate procedures in maintaining their property and preserving evidence can go a long way in a future investigation. Recommending that insureds generate these items and documents (pictures, witness statements, incident reports, etc.) as incidents occur on their premises will provide better insight to the claims professional evaluating the claim, as well as the attorney defending the insured weeks, months or years after an incident occurs.

Working with insurance agents who can provide lists and templates to insureds when they purchase their insurance policies can be a good place to familiarize insureds with preserving evidence useful to a claim investigation.

Failing to preserve evidence not only inhibits an insured’s ability to defend the substantive allegations of a claim but a failure to preserve can be held against an insured (via court sanction) if a claimant made a timely request. Such requests are commonly made in the form of a letter of spoliation, which refers to notices sent to an opposing party requesting the preservation of all relevant evidence.

Most spoliation letters specifically request that the opposing party avoid tampering with, hiding or destroying evidence. These requests could include inspecting a vehicle involved in an accident, inspecting a property for an alleged hazard or securing documents, social media posts or phone records. If an insured fails to comply with a spoliation letter, they could be subject to sanctions in court. A party’s pleading can be stricken, an expert’s testimony could be excluded or a jury instruction may be given that the evidence destroyed (whether intentionally or unintentionally) was incriminating. As such, a spoliation sanction can turn a small claim into a big one or a no-liability case into a clear-liability case.

Preserving evidence in any liability case is important. However, the nature of the claim makes a big difference in what evidence is available and how much of an impact the evidence will have. Inspection reports, logs, photographs, and other documents can be critical in investigating if a hazard existed as alleged, if the owner or occupier had knowledge of the hazard and if a claimant was given adequate warning. These documents are not only imperative to defending a claim, but they can also provide perspective as to whether the insured is liable and whether a claim should be settled early.