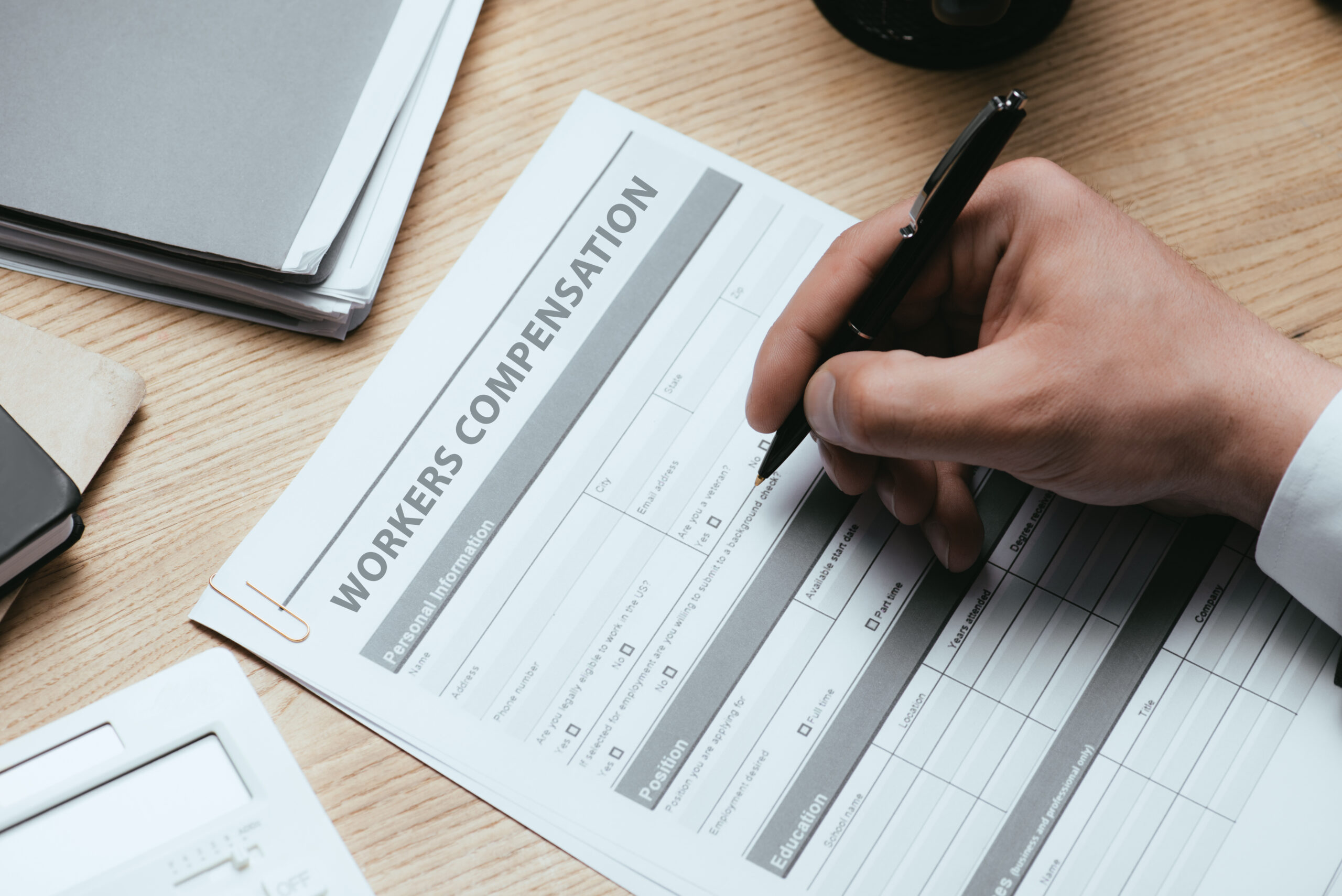 A new report by Travelers says workers with less than a year’s time on the job filed 35 percent of all workers’ compensation claims, a troubling statistic considering that employers are in the midst of an historic hiring spree.

Rich Ives, vice president of business insurance for The Travelers Companies, said there hasn’t been an uptick in claims frequency yet, but more accidents may be coming as the share of employees with little on-the-job experience increases in US workplaces.

“When we look at near-term reporting of losses, we generally see the same number of large losses as we have historically. Now, the trend of more movement and less experience in the workforce could lead to more losses occurring, and we are watching for that.”

Travelers examined 1.5 million workers’ comp claims that it received from 2015 to 2019. Across all industries, 35 percent of claimants had been at their current job for less than a year, regardless of age or industry experience. That group accounted for 37 percent of all missed work days.

Selective Insurance noted a similar statistic in a report released March 23: First-year employees accounted for 38 percent of the workers’ compensation claims in 2021, up from 32 percent in 2011.

By comparison, 22 percent of US workers had less than one year’s tenure at their jobs as of January 2020, according to a study by the Bureau of Labor Statistics released in March. That percentage was unchanged from 2018.

A post-pandemic economic resurgence is bringing more new employees into the workplace at an historic pace. The bureau said US employers hired 6.7 million new employees in March. There were 11,549 job openings at the end of that month, up from 8,480 openings in March 2021. The bureau said that was the highest number of openings recorded since it started tracking the data in 2000.

Over the 12 months ending in March, new hires totaled 77.7 million and separations totaled 71.4 million, yielding a net employment gain of 6.3 million. These totals include workers who may have been hired and separated more than once during the year, the bureau said.

Chris Haynes, an assistant vice president for risk control, workers’ compensation and transportation for Travelers, said workers with less than one year’s time at a job are more injury prone regardless of how much experience they have in their occupation. He said new jobs bring new circumstances. For example, a truck driver may be asked to work with new equipment or drive a new route.

Haynes said employers need to ensure that employees understand safety standards. Managers must constantly reinforce those standards and show employees that the organization is serious about its “safety culture.”

Claim frequency has not been a cost driver for workers’ compensation insurers in recent years. The National Council on Compensation Insurance reported during its State of the Line report last year that claims frequency declined by 7% in the previous 12 months, continuing a long-term trend.

NCCI reported a rare uptick in 2010, which it attributed to a firming up of the labor market after the Great Recession.