Employee Benefits in the Post-Vaccine World are Changing 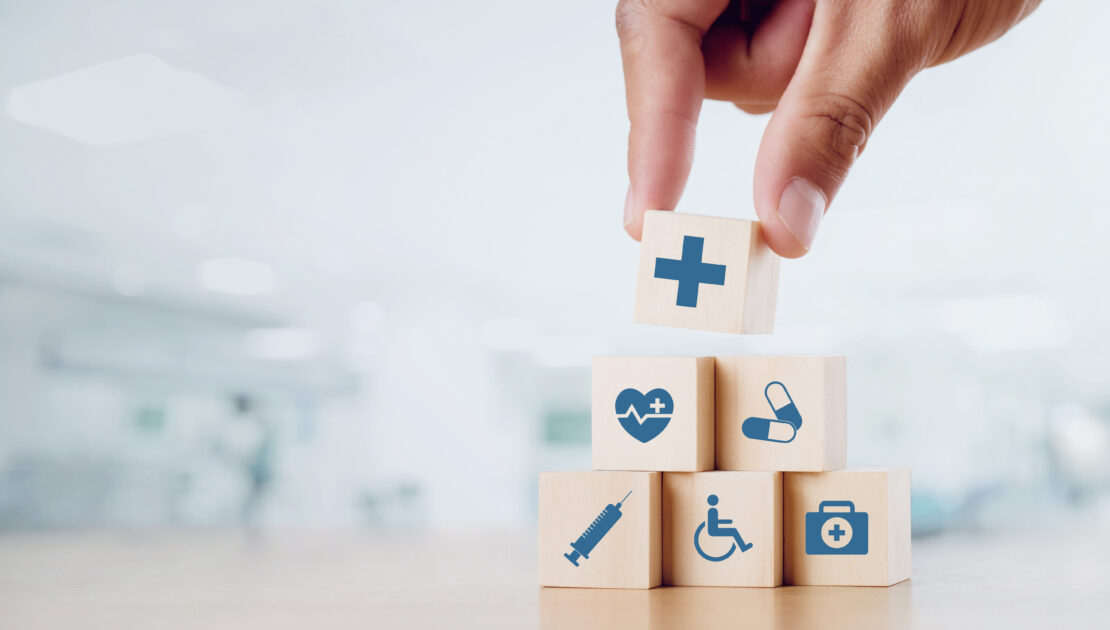 As spring weather and increasing availability of coronavirus vaccinations brighten the horizon, many employers are starting to make plans to bring employees back to the office, at least part time. It’s less a return to normal than an evolution to a new idea of what normal looks like — including rethinking what kinds of perks, benefits and incentives will keep workers engaged and offer employers a competitive advantage in the next era of employment.

In-office meals and game rooms will hold less appeal for those who prefer working from home. Home-office stipends may not entice those who miss the hum and camaraderie of a busy office full of other adults. And employers aren’t going to want to throw away more money on benefits that made sense only when long commutes and face time were the default, however popular those benefits may still be.

Take, for example, the employer mentioned in a previous column that stopped offering employees a public transit subsidy after shifting to an all-remote model during the pandemic. “Companies tend to be tougher when it’s a subsidy because it’s their money,” says David Judd, a transportation consultant in Watchung, N.J. The employer might also have been concerned about adhering to IRS rules on ensuring that tax-free commuter benefits are being used for appropriate business purposes.

But the employer in this case will probably have to replace that benefit with an alternative transit perk. Judd noted that New York is one of several U.S. cities where employers are required by local ordinance to offer some kind of pretax commuter benefit to employees. The employer, said Judd, could comply with the New York ordinance by letting employees fund their own transit benefits with pretax payroll deductions, keeping the employer’s costs down while giving employees a break on their work expenses.

Looking ahead, even though transit perks may not be much in demand now, Judd notes that reinstating or enhancing existing transit perks would be a “great incentive to get people to come back to the office.”

Speaking of perks and incentives, other readers weighed in on how their employers have adapted their offerings to meet changing needs during the pandemic:

Last year, everyone in my division was sent home to work 100 percent remote. About eight months into the pandemic, my employer gave everyone $400 to spend on home-office things to help them work more effectively. A lot of people got ergonomic chairs or second monitors. It was a needed benefit and helped morale. — Zeez1026

Perks my employer added because of the pandemic:

2. $200 for additional expenses needed for a remote office

No benefits were taken away. I’m sure they stopped the free snacks in the office, but no one is allowed in to the office to work. — Janice G., Arlington, Va.

None of my employee benefits have been cut or reduced because of the pandemic, per my union contract. My employer-subsidized Metro card still works for the one day a week I go to my physical office. New benefits negotiated by my union include four hours of paid leave per shot to get vaccinated and a clear policy that paid sick leave can be used liberally for covid-related matters. Management also made it easier to file expense reports for office supplies purchased while working remotely. — Kurt Vorndran, Washington, D.C.

I work from home designing scenery for a network television show that resumed production in August. Under union contract, the employer is obligated to pay the negotiated minimum rate plus health and retirement benefits. Every new show or season, we also have to negotiate “kit rental,” a weekly payment to cover the costs of purchasing and maintaining things like survey equipment, printers, a laptop and software.

This season, working from home, nothing was taken away, although we obviously aren’t provided breakfast and lunch as we were in the office. They would not pay any “home premium” compensation for increased electrical use, faster Internet or home-office setup.

For my kit rental, I also negotiated a fee of $3 per day for the business use of my cellphone, adding $15 to my union-negotiated weekly rate. So in total, I lost lunch five days a week and gained $15. Thank God for my union agreement. — Carl Baldasso, New York City.

(I know there’s no such thing as a truly “free” lunch, but that’s one perk I would hate to give up. — Karla)

Pro tip: With a pretax transit benefit account, as with any flex spending account, be careful to set aside only what you expect to use, and suspend automatic deposits when you don’t expect to need them for a month or more. The New York Times recently reported that employees who were laid off or are no longer commuting because of the pandemic are dismayed to find they can’t reclaim funds already deposited in their benefit accounts.