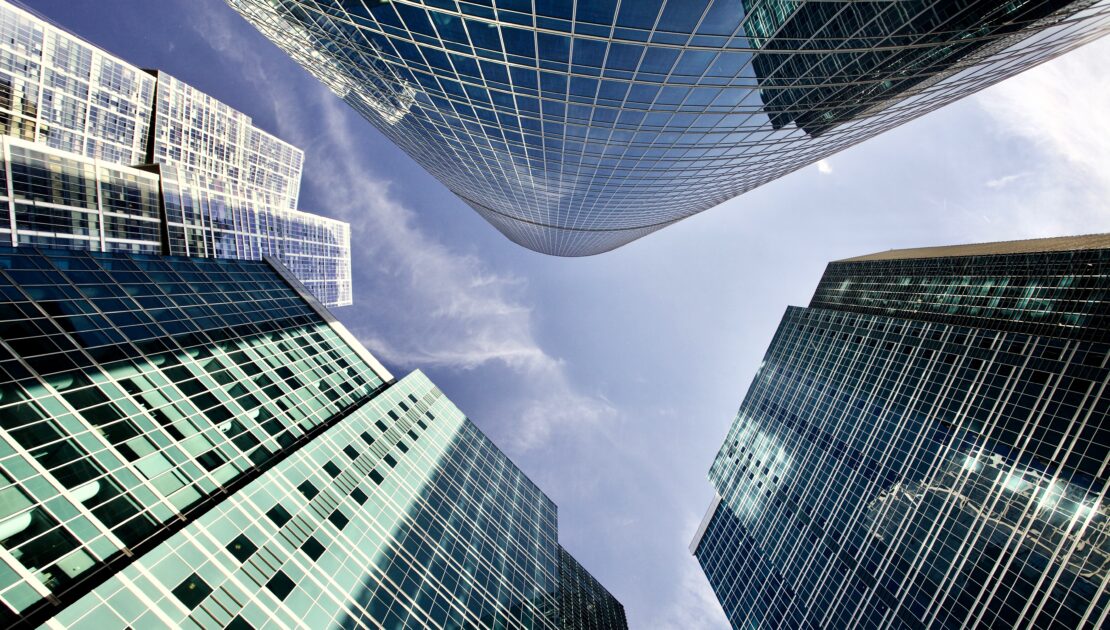 Commercial property insurance buyers can expect to see more stable market conditions overall in 2022, but for catastrophe-prone and loss-hit accounts, capacity will continue to be tough to secure and more costly.

While year-end renewals were generally easier than in 2020, the impact of unexpected December wildfires in Colorado and a significant tornado outbreak that hit multiple central and southern states has yet to play out, experts say.

There are also concerns over loss creep from Hurricane Ida, which resulted in $36 billion in insured losses from Louisiana to New York in late August and early September, according to the latest estimates from Munich Re.

Average rate increases are into the single digits as pricing moderation continues, but those risks with “perceived lack of attention to risk control, with repeated losses, and in troubled occupancies deviate outside the norm,” Mr. Marchitello said.

“If you are in a wildfire area or a hurricane county, that’s a big challenge. If you’ve got a bad loss history it’s very challenging to get insurers to be interested in your account,” Mr. Dove said.

For risks located in southern Louisiana that got hit by Hurricane Ida “all bets are off,” he said. “Whatever capacity you’re buying you’re going to pay for, and you might not get all the capacity you want,” he said.

However, insurance buyers can make adjustments to their programs to control the outcome, he said. “Whether it be a retention strategy, limits strategy or risk mitigation, there are lots of things you can do,” he said.

Rick Miller, Boston-based U.S. property practice leader at Aon PLC’s commercial risk solutions business, said that while there have been 18 straight quarters of increasing property rates across its portfolio, rate increases started to level out toward the back half of 2021.

For accounts that have been profitable, where underwriters feel rates are adequate, renewals are “fairly straightforward,” Mr. Miller said.

“Incumbent insurers are defending their better business and that equates to certain clients seeing flat renewals. These are the accounts that performed fairly well,” Mr. Miller said.

Some accounts — the most desirable ones — are seeing decreases. Aon third quarter 2021 data showed 15% of its accounts at flat or with a rate decrease, he said.

Some new capacity has come into the market via different vehicles such as managing general agent and wholesale business, said Michael Rouse, New York-based U.S. property leader at Marsh LLC.

“We’ve also seen some of the historical players look to deploy a bit more capacity, maybe structure capacity in different ways, which has benefited us. As insurers look to grow profitability it has helped to mitigate some of the rate increases in the market,” Mr. Rouse said.

Christie Weinstein, New York-based director, risk management at Honeywell International Inc., said there was “a lot more interest” from additional capacity in 2021. “Some capacity has moved out of the market, and other insurers have taken on capacity. You’ll see that happening again in 2022,” she said.

That, in turn, may drive more competition in the market. “It may not have a significant impact on rate increases, but it will definitely put more pressure on rate stabilization,” Ms. Weinstein said.

Taking large deductible plans and making greater use of captive insurers to retain risk are among the strategies large manufacturing companies can deploy to offset fluctuating rates and take more risk internally, she said.

Communicable disease and cyber exclusions in property policies are widespread and insurers are pushing higher deductibles across a broader geographic region for tornado and hail risks in the U.S.

Percent deductible levels for hail often equal the cost of a full roof replacement, which provides limited or no coverage for a hail event, Mr. Dove said.

Property valuations are also being heavily scrutinized by insurers, as is contingent time element coverage, and that attention is expected to continue. The cost of materials to rebuild properties has increased during the pandemic, as has the cost of labor, which affects the cost of losses and can lead to loss creep, brokers say.

As insurers are likely to have more questions, buyers need to be prepared to explain their values, Mr. Miller said. “We work with them to help them understand their values,” he said.

There is “intense scrutiny” on contingent time element exposures, more questions on supply chains, and “decidedly less limit available for contingent risks,” Mr. Marchitello said. Capacity has halved for these exposures, he said.

Those risks that are perceived to have outsized exposures to suppliers, such as manufacturing and high-tech industries, are most affected, Mr. Marchitello said. Those businesses that can provide a greater level of detail and explain how they manage their supply chain and have robust business continuity plans will be perceived as better risks, he said.

Overall, the market continues to be fragile, and an event or uncertainty could move it in a more negative direction for buyers, Mr. Rouse said. “At the same time, if we see less frequency or severity from a loss standpoint it could get better for clients as well. Time will tell how the market reacts in 2022,” he said.