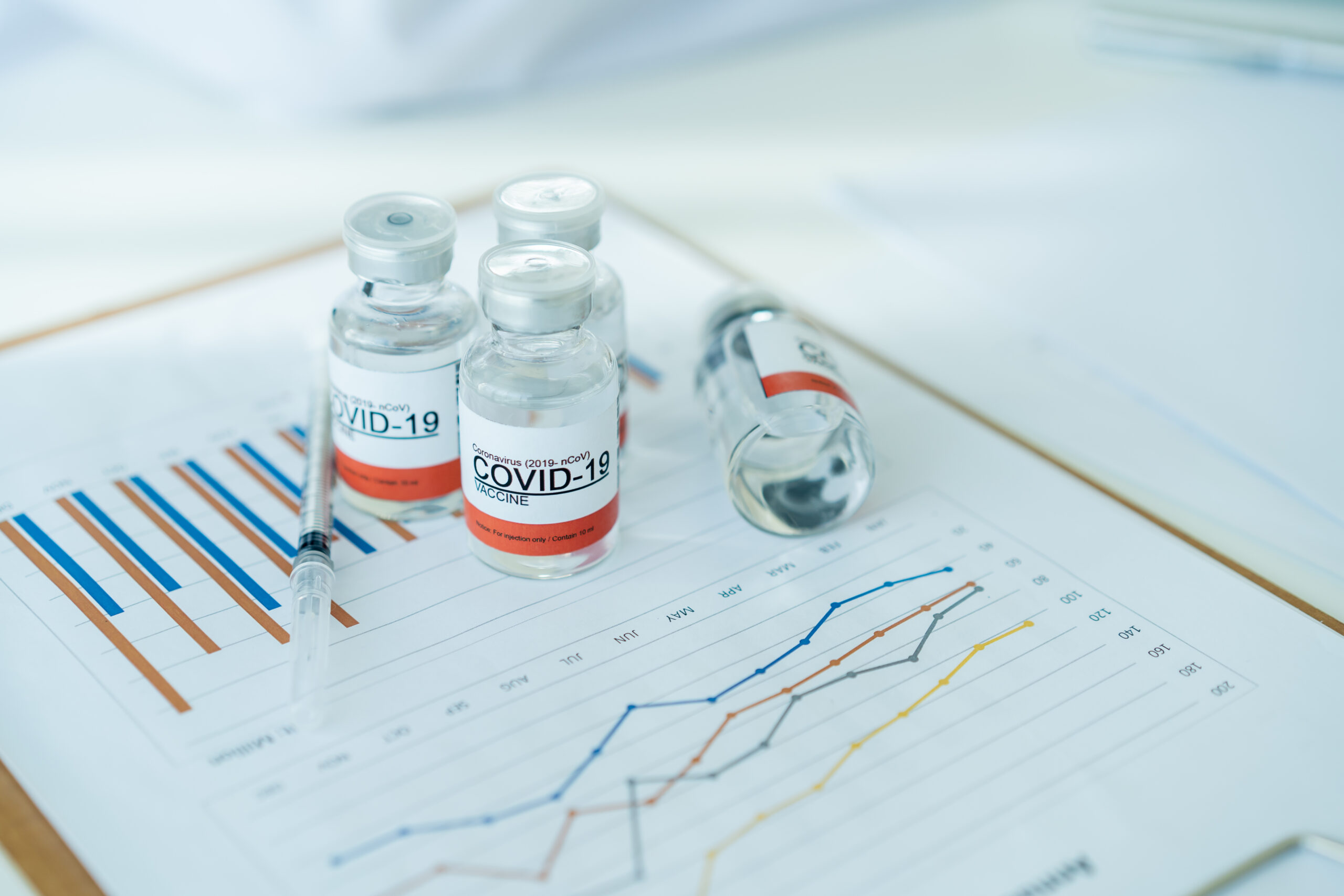 Early in the pandemic, José Guzman said he asked his managers at the Farmer John meat packing plant in Vernon, just south of Los Angeles, for a mask and hand sanitizer.

“They said they were not responsible. They could not give us masks because they had no masks,” said Guzman, a 61-year-old from San Bernardino who commuted 60 miles to the plant where he worked as a meat-trimmer. “There was no social distancing – I could reach out and touch my fellow worker with my hand. They didn’t do the right thing at the beginning, so that’s why so many people got infected.”

Guzman is among the 266 workers infected in a COVID-19 outbreak at the plant, as of Aug. 24, according to the Los Angeles County Department of Public Health. While his employer has publicly defended its safety practices, Guzman filed a COVID-19 workers’ compensation claim as soon as he was able—one of more than 35,000 Californians to do so since the pandemic began.

Workers’ compensation claims for COVID-19 have spiked dramatically in the past two months, from about 4,700 in May to about 10,900 in June and more than 11,600 in July, according to data from the California Department of Industrial Relations, which oversees the program.

Those claims could mean more than $2 billion in costs for employers and their insurers, according to projections  by the Workers’ Compensation Insurance Rating Bureau of California, although workers’ comp claims unrelated to COVID-19 fell as the economy contracted.

California employers are required by law to pay for workers’ compensation coverage, which provides wage and medical benefits to injured workers and death benefits to the families of those killed on the job.

The families of at least 140 workers applied for death benefits, according to data collected by the institute.

Health care workers comprised nearly 40 percent of all COVID-19 claims, while public safety and other government workers, retail employees and manufacturing workers collectively made up another 30 percent of claims.

Essential workers like Guzman have extra protections because of an executive order Gov. Gavin Newsom signed in May. The order presumes these workers who contracted COVID-19 were infected on the job, and puts the burden on employers to prove otherwise.

Still, even essential workers can see their claims denied. The order allows employers to present evidence rebutting employees’ claims. Workers are covered by the order if they tested positive after March 19, when the state issued its first stay-at-home order, and if they worked at their employer’s place of business within 14 days of being diagnosed. Some workers may have been infected earlier, worked from home, or could not access tests that, especially earlier in the pandemic, were in short supply.

About 28 percent of all (not just essential worker) COVID-19 claims filed were denied in May, but that denial rate dropped to 20 percent in July and is on track to decline to nearly 10 percent in August, according to state data.

Health care workers comprised nearly 40 percent of all COVID-19 claims, while public safety and other government workers, retail employees and manufacturing workers collectively made up another 30 percent of claims.

Alex Swedlow, president of the California Workers’ Compensation Institute, said the number of claims filed and the denial rate will change because employees can file weeks or months after their injuries. Employers have 30 days to dispute a worker’s claim under the executive order.

State lawmakers are considering measures that would make more permanent the protections offered by the governor’s executive order, which expired in July.

One bill, AB 644, would extend workers compensation protections to first responders and some health care workers if they are infected with COVID-19 or any other disease that results in a statewide public health emergency declaration. A related bill, AB 196, covers essential workers not covered by AB 644. Another measure, AB 1159, would cover public safety and health care workers infected with COVID-19 through July 2024. The bills are pending.

Guzman was hospitalized for two weeks starting in mid-April, returning home with supplemental oxygen to relieve his lingering pneumonia. He said he unknowingly infected his wife. His doctor has not yet cleared him to return to work.

Virginia-based Smithfield Foods, which owns the Vernon meat processing plant where Guzman worked, maintains it has protected workers by providing testing and access to masks and hand sanitizers “as quickly as the CDC guidance was issued and supplies became available,” according to a letter it sent in late June, responding to criticism from two U.S. senators about its handling of the pandemic.

“The reality is that we have spent tens of millions of dollars on personal protective equipment (PPE) to include millions of masks and face shields to outfit every single team member, and tens of thousands of sanitizer stations,” Smithfield Foods’ executive Keira Lombardo , Smithfield Foods’ executive vice president for corporate affairs and compliance, said in an emailed statement to CalMatters.

After recovering at home, José Guzman now feels better, but he said his doctor told him some of his symptoms, like coughing and shortness of breath, could linger for months.

“I don’t know how this is going to end, if I feel worse or if the symptoms I’m feeling right now are not going to let me work full duty,” Guzman said, concerned that he might have to apply for temporary or even permanent disability. “I want to be protected. I’ve got a family. I’m already 61, so it’s not going to be easy for me if I’m not able to do my work (at) full duty.”