5 Workers’ Comp Risks to Monitor and Mitigate All Summer Long 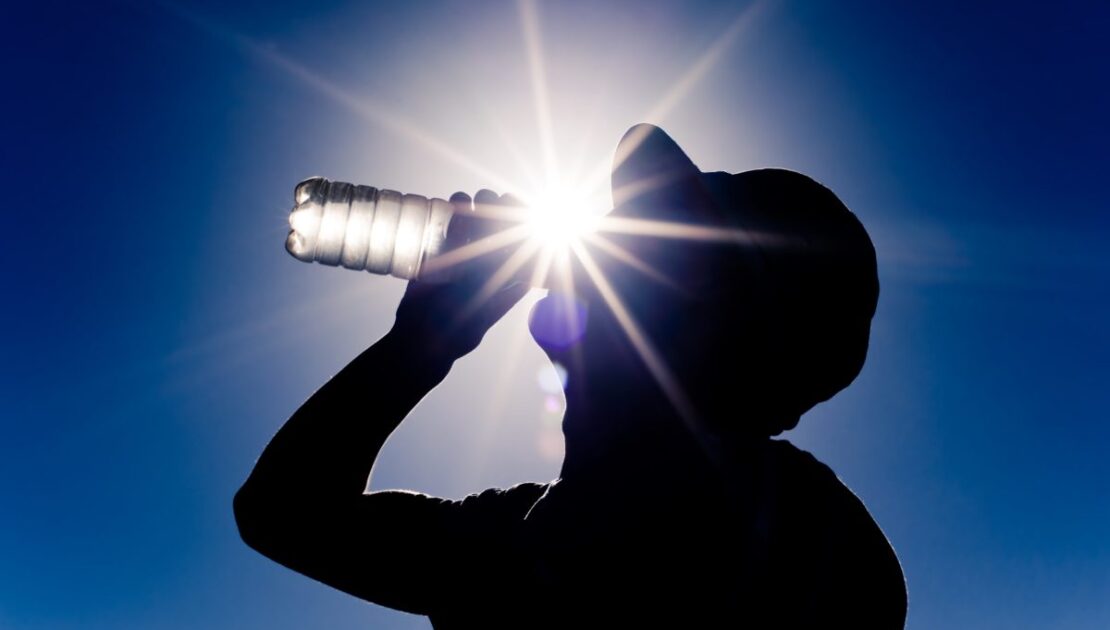 With each new season arrives new workers’ comp risks and summer is no exception.

Though employees and employers alike may be excited for the warmer weather, it’s imperative that everyone is prepared to work safely as thermometers perk up.

Increased heat risks, summer storms and acquainting seasonal workers with the risks of the job are just some of the many safety risks employers need to be prepared for as the weather heats up.

“The combination of summer worker safety concerns and the relative inexperience of temporary workers makes for situations that companies and risk managers need to be aware of and plan for ahead of time,” said Kapil Mohan, senior vice president, risk management client services, Gallagher Bassett

“Ahead of the season change, companies should ensure that they have a plan to mitigate the risks that arise in the summer.”

As you dust off those short sleeve shirts, it might be a good idea to brush up on summer safety tips. Here are five summer safety risks to watch out for this summer and what you can do to address them.

One of the biggest summer safety concerns is heat exhaustion stemming from higher temperatures.

“Heat exhaustion is a top concern for employers operating primarily outdoors during the summer,” Mohan said.

“As we transition into the summer, we start to see an increase in some common worker health and safety concerns that accompany warmer weather, including dehydration, heat exhaustion and cramps, sunburn, heat rash, and heatstroke as well as insect stings and bites.”

It’s not just workers who are outside that are affected by the heat. Researchers from UCLA and Stanford found that when temperatures in California were around 90-degrees Fahrenheit, workplace injuries and accidents increased 9% across the board. That study looked at 18 years worth of workers’ comp claims data.

To help prevent heat exhaustion and heat stroke, it’s important to make sure your employees are educated on the possible signs and symptoms so they hydrate and take care of themselves immediately. Signs of heat-related illnesses include headaches, nausea, dizziness, slurred speech and physical weakness, among other symptoms, the CDC says.

“Workers have to be able to recognize the signs and symptoms of heat exhaustion,” said Alanna Klein, product director, construction and energy at Liberty Mutual Insurance.

Additionally, employers should have plenty of safety interventions that address heat on the job site, especially for outdoor workers. Shaded areas, hydration stations and air conditioned indoor spaces where workers can flee the heat can go a long way toward reducing the risk of workers overheating.

“The worker would benefit most if they were working under a shaded structure with a hydration station nearby,” Klein said.

One side effect of increased heat can be exhaustion and fatigue. Tiredness, confusion and weakness are all symptoms of heat-related illnesses.

“If you have a forklift operator who’s suffering from fatigue due to the temperatures or conditions of heat illness, they will have mental fatigue and that could increase your likelihood of equipment accidents,” Klein said.

But heat isn’t the only cause of exhaustion in workplaces during the summer. Longer daylight hours may encourage workers to stay up later or they might spend more time exercising outdoors, leading to tiredness.

Workers who are tired on the job may be more likely to make mistakes or cause accidents. One 2021 study from the University of Missouri found that sleep-deprived truck drivers are three times more likely to crash.

Fast-changing summer weather can also bring about increased safety risks. Thunderstorms, flash floods and wildfires are all risks employers need to be aware of, especially if they have outdoor workers.

With global climate change, some of these weather-related dangers are becoming more common in areas that may not be experienced in dealing with severe storms. Wildfires in particular are becoming more common across the American west. Washington state had previously experienced only two and seven wildfires per year between 1986 to 1990. Within the five years, between 2015 and 2020 the state has seen between 19 and 77 wildfires per year.

“If you have somebody working outdoors and they’re welding, and all of a sudden a spark flies onto a piece of dry grass and then it starts a wildfire. It becomes a public concern.”

One way employers can address weather-related safety concerns is by watching the forecasts. If it seems like it might be unsafe to work, it might be best to call it a day and send workers home so they can stay safe.

“Be looking at the weather forecast day in and day out,” Klein said. “Weather changes, obviously, very quickly in certain parts of the country and with lightning strikes, that’s a huge concern.”

From lifeguards and camp counselors to temporary harvesting staff, summertime comes with a lot of seasonal workers.

These workers could increase a company’s workers’ comp exposures as they may be less familiar with safety policies or newer to the workforce. A recent report from Travelers found that 35% of workplace injuries occur during a worker’s first year on the job, likely due to the fact that they are experienced and less familiar with their employer’s safety policies — two factors that also apply to seasonal workers.

“Every summer also sees an influx of seasonal workers who may have no previous work experience or familiarity with workplace hazards,” Lawhorn said.

Seasonal workers can be from any industry, but in the summer they’re most commonly seen in the retail and hospitality sectors, per Mohan. These industries may be hiring temporary workers to support increased demand from tourists or they may be hired to run summer entertainment events like camps or swimming pools.

“The hospitality, restaurant, retail, and to some extent, construction industries typically hire temporary labor—in many cases, students from high school and college—during the summer months to accommodate higher demand,” he said.

“The combination of higher demand, a less experienced workforce, and additional summer risks creates an environment poised for a spike in workplace injuries.”

When people think of increased driving risks, they tend to imagine winter months, when snow and ice can make it difficult to keep a car on the road.

But summer has its own roadway risks: “The driving conditions in the summer are typically a little bit more hazardous,” Klein said.

“Roadwork pops up more frequently, particularly in the northern states. And then you have more drivers on the roadways. So you have an increase in potential injuries associated with motor vehicle accidents.”

In addition to construction risks, summers tend to bring more distracted or inexperienced drivers to the roadways. High schoolers who are out of school may be driving more frequently and vacationers who are unfamiliar with the area could both bring more risks to the roads.

“Distracted driving increases as vacationers/tourists drive in unfamiliar locations and teen drivers [are] on the roads during business hours [when they’re] not in school,” Lawhorn said.

And don’t forget about heat risks. Delivery vehicles are rarely air conditioned, leaving drivers vulnerable to heat stroke and exhaustion. Cars and trucks can also overheat more easily during the summer, which may cause drivers to pull off to the side of the road.

“When it comes to trucking and transportation, heat exposure and the potential for more vehicle accidents due to increased traffic congestion are specific risks businesses should take steps to address ahead of summer,”  Mohan said.