Workplace Dangers Most Troubling to Employees in 2022 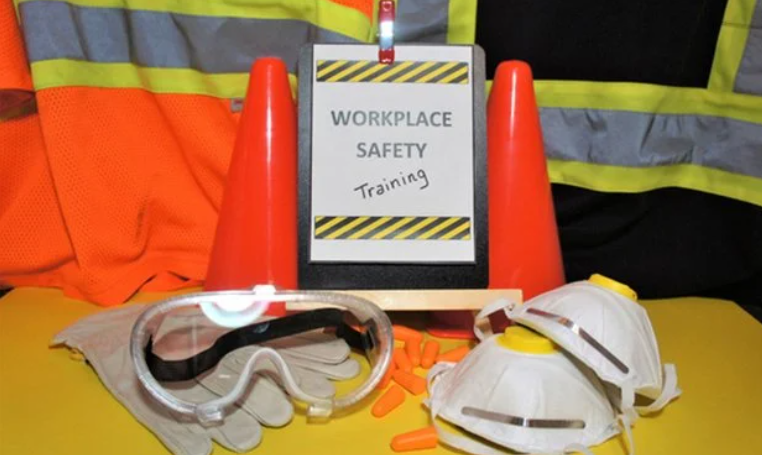 Workplace safety is now more important than ever before, according to 89% of Americans, nearly the same amount also believe that organizations have a legal and moral obligation to protect employees from unnecessary risks.

This is according to a survey from AlertMedia, which also revealed 82% of people feel these obligations extend to those working remotely.

While American workers are showing more concern about on-the-job safety, just 55% said their companies are making more of an effort to ensure employee safety than they had in previous years. AlertMedia reported 1 in 10 workers feel their employer is making less of an effort than last year.

“It’s clear that workplace safety has a powerful influence over organizations’ ability to attract and retain talent, and we hope employers use this data to inform their emergency preparedness plans, training efforts, and employee communication to demonstrate their commitment to safer working conditions for all,” Alex Vaccaro, chief marketing officer for AlertMedia, said in a release. “While health and safety have been top-of-mind for nearly every person, business and community for the past two years, this research offers new evidence about what employees expect from their employers when working as well as how their perception of safety impacts numerous aspects of their lives.”

Further, around 60% of workers said it would require an emergency occurring at their workplace for their employer to realize they need to communicate better, according to AlertMedia.

A bright spot from the survey showed that a majority (82%) of American workers go through safety training, however only around half do so more than one per year. Although training programs are pervasive, just 38% of working Americans strongly agree that they’d know what to do during an emergency at work.https://tpc.googlesyndication.com/safeframe/1-0-35/html/container.html

In addition to reducing the possibility of accidents, focusing on safety can be a powerful tool for retaining, AlertMedia found. In addition to nearly all working Americans saying safety if an important factor when determine where to work, 58% said they would start looking for a new job or otherwise reconsider their employment if their employer failed to communicate effectively about an emergency or other potentially dangerous event.