New Study Finds That Mega Claims Are on the Rise 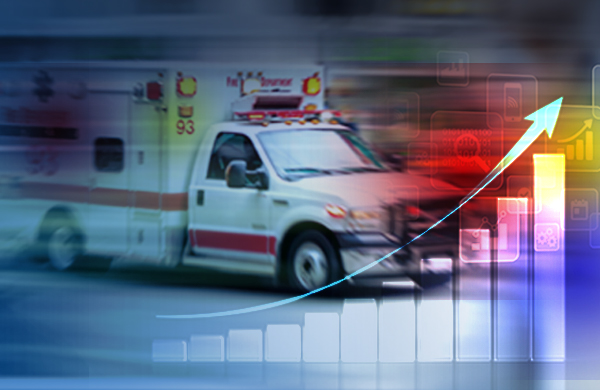 While any workers’ compensation claims can result in costly ramifications for your organization, one category of claim in particular—known as a “mega claim”—has the potential to carry significant consequences. True to its name, a mega claim is characterized as an exceptionally large claim—typically totaling $3 million or more in incurred losses. In the realm of workers’ compensation, these claims usually stem from employees experiencing severe injuries or illnesses on the job.

Mega claims are not only expensive, but often lengthier and more complex in nature than a typical claim. Such claims can leave lasting impacts on your employees by way of life-altering injuries and illnesses, as well as your overall organization through hefty costs, lost time and the potential for severe reputational damage.

What’s more, mega claims have become more common in the past decade. In fact, according to a recent study conducted by the National Council on Compensation Insurance (NCCI), these claims have reached a 12-year high—increasing in both frequency and severity. With this in mind, review the following key statistics from the NCCI study to learn more about the latest mega claim trends and adjust your risk management strategies accordingly.

Here are some of the most prevalent findings from the NCCI study, which analyzed mega claims reported between 2001 and 2017:

Mega claims are on the rise. Nearly 4,500 mega claims occurred between 2001 and 2017, with the claims reported between 2016 and 2017 representing a 12-year high. Of these claims, 57% totaled between $3 million and $5 million, 33% totaled between $5 million and $10 million, and 10% totaled over $10 million. This increase in mega claim frequency and severity has been attributed to several possible factors, such as changes in mortality patterns, medical advances and a rise in health care costs.

Some injuries and activities are more prone to mega claims. Brain and head injuries contributed to 17% of mega claims totaling between $3 million and $5 million, and 30% of claims totaling more than $10 million. In addition, accidents involving a motor vehicle comprised over 20% of overall mega claims.