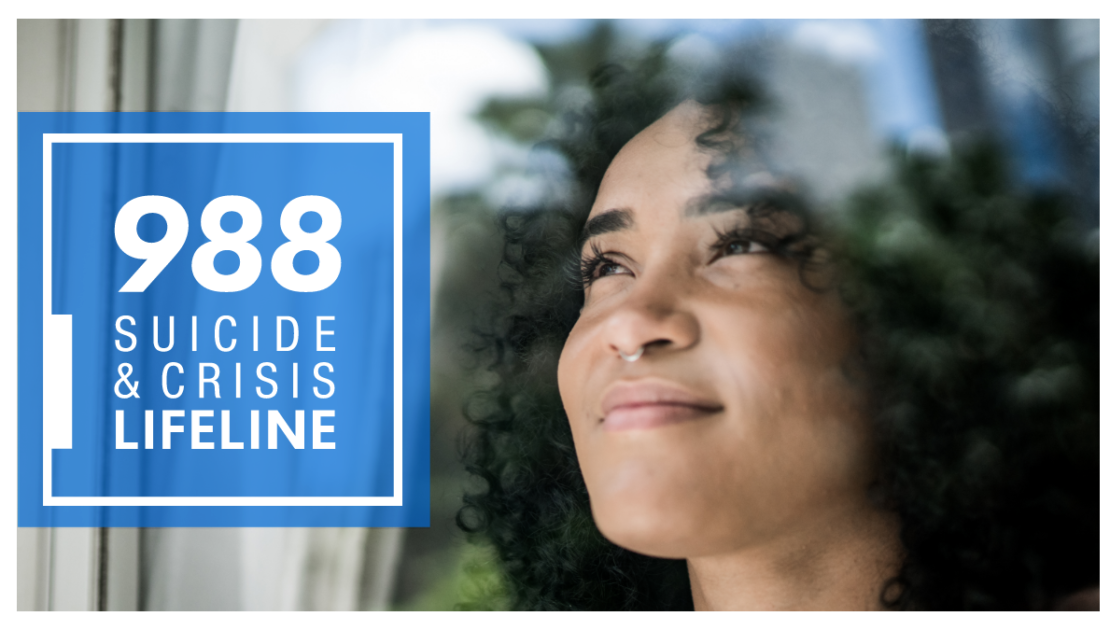 The 988 Suicide and Crisis Lifeline (Lifeline) launched nationwide on July 16. Similar to dialing 911 for medical emergencies, people in emotional distress or suicidal crisis can call or text 988 and be connected immediately to trained counselors who will listen, provide support and connect them to resources if necessary.

The three-digit dialing code is new, but the Lifeline is not. Previously known as the National Suicide Prevention Lifeline, callers only reached the 24/7 national crisis hotline by dialing 1-800-273-8255 (TALK). The easy-to-remember dialing code (988) is meant to replace that number; however, callers will still be connected to the same services, regardless of which number is used. The Lifeline provides services in both English and Spanish.

Since 2005, the Lifeline has been a network of roughly 200 crisis centers funded by the U.S. Department of Health and Human Services’ Substance Abuse and Mental Health Services Administration. Since its founding, the Lifeline has received more than 20 million calls from people in distress looking for help when they needed it most. Nearly 2.4 million calls occurred in 2020 alone, illustrating America’s current mental health crisis.

Spreading the Word About 988

Suicide is the second leading cause of death among preteens and adults aged 25 to 34, according to the Centers for Disease Control and Prevention. The Lifeline is a direct connection to compassionate, accessible care for anyone experiencing mental health-related distress, including thoughts of suicide, mental health or substance use crisis, or other emotional struggles. People can also call the Lifeline if they are worried about a loved one who may need emergency support.

Just as Americans know to call 911 in a medical emergency, it’s vital to spread the word about 988 in your own state. This new three-digit dialing code could provide immediate support during someone’s darkest hour.