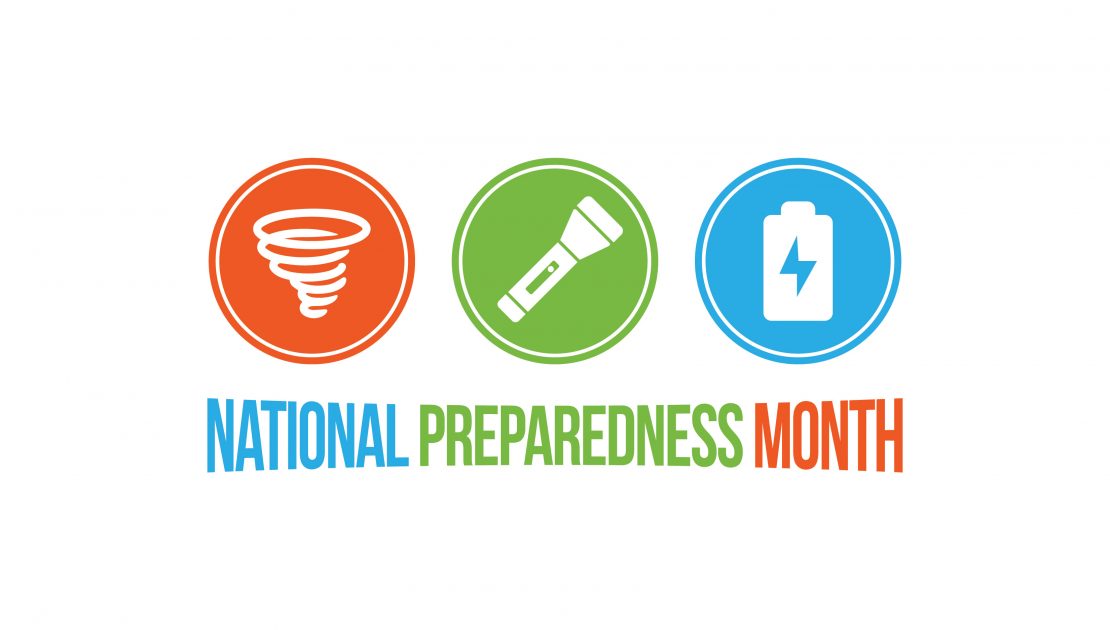 Every year, the United States observes National Preparedness Month in September to remind Americans to be ready for any disaster — man-made or natural — that could affect them, their homes, communities, or businesses. This month aims to reduce the fallout of large-scale emergencies by preparing every citizen, young and old.

The roots of the word disaster can be traced back to Ancient Greek and a word that translates to ‘bad star.’ This is in reference to the idea that bad things happen because of the position of the planets.

A disaster, a calamity, an emergency, is an event that causes widespread human, material, economic, and/or environmental damage. This event can be a short-term or long-term one. Earthquakes, hurricanes, floods, fires, and even terrorist attacks are all classified as such. Whatever the cause, the result of such a disaster devastates societies, changing life as we know it. In some cases, disasters have also been known to change history as we know it.

Some of the worst disasters in American history include the Great Mississippi River Flood of 1927. A levee burst, causing a torrent. This then took out other levees on the way south, flooding over 165 million acres. This flood resulted in Congress enacting the Flood Control Act the year after this disaster, and the U.S. Army Corps of Engineers was given the responsibility for flood control on the Mississippi River.

The Federal Emergency Management Agency (FEMA) created the National Preparedness Month (NPM) three years after the September 11 attacks to encourage every American to plan for emergencies. This month is managed and sponsored by FEMA’s Ready Campaign. They chose September for its historical significance and the fact that the peak of the Atlantic hurricane season is in the middle of this month.

FEMA, for its part, has been around since the 1800s — as a legislative act, initially, and was officially launched by President Jimmy Carter in 1979. The September terror attacks spurred the creation of the U.S. Department of Homeland Security (DHS), and FEMA became an agency under this department.

HOW TO CELEBRATE NATIONAL PREPAREDNESS MONTH