Insurance and Evacuation Plans Are Key for Wildfire Safety 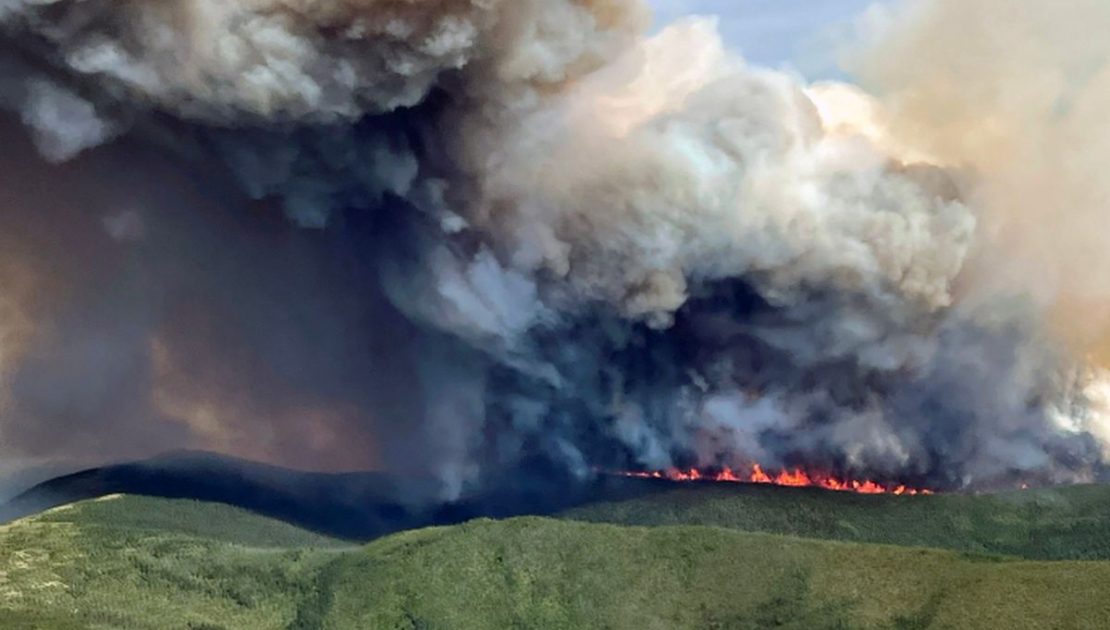 The formation of nine large wildfires this week—three in Washington, two in California and Oregon, and one each in Idaho and Montana—highlight the importance of having an evacuation plan and the right coverage.

“Insurers are fulfilling their traditional role as the nation’s financial first responders as thousands of Americans evacuate in the West,” said Triple-I CEO Sean Kevelighan.  “Wildfires are actively burning millions of acres, and as we are seeing these regions becoming more populated, it will be critical to focus on rebuilding communities in a more resilient manner as well as make changes to public policies that are hindering the ability to clean and remove tinder which are fueling the devastation.”

The National Interagency Fire Center (NIFC) reported yesterday that 1.95 million acres have burned in the U.S. during 2021. California’s Antelope, Dixie, McFarland, and Monument Fires grew by thousands of acres over the past few days, the NIFC added.

Oregon’s Bootleg fire, which has been burning along the Oregon and California border since July 6, continues to challenge firefighters while new blazes emerge.

“We are running firefighting operations through the day and all through the night,” said Joe Hessel, incident commander. “We are looking at sustained battle for the foreseeable future.”

Tips to those who live in a wildfire-prone community.