Infrastructure Projects and the Need for Environmental Insurance 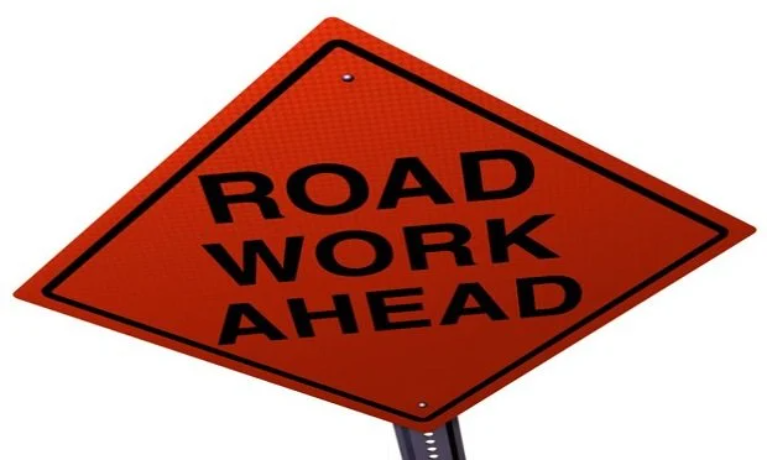 The good news is infrastructure in the U.S. has improved over the past several years. The bad news is that it still isn’t very good.

The 2021 Report Card for America’s Infrastructure recently released by the American Society of Civil Engineers (ASCE) found the nation’s infrastructure averaged a “C-,” which was the country’s highest grade in the past 20 years. This is an upgrade from the “D+” the ASCE reported in 2017, according to the Council on Foreign Relations.

The problems lie not only with the nation’s aging infrastructure system but also with the decades-old lack of spending, which in many instances lags well behind the investments of other industrialized nations. According to the World Economic Forum’s 2019 Global Competitiveness Report, which is “a broad measure of infrastructure quality,” the United States now ranks 13th in the world, a significant drop from the 5th place status it held in 2002, the Council on Foreign Relations reports.

Subsequently, President Joe Biden’s $1.2 trillion infrastructure plan has taken a step in the right direction by planning “to spend hundreds of billions of dollars on infrastructure projects, building roads, bridges and highways and (to help) stimulate the economy” over the next eight years, Reuters reports.

Developers, municipalities and project owners should start preparing for this influx of federal funds and the anticipated insurance requirements that will come along with it.

Many will look to fortify their best interests with the most advanced and sophisticated risk management strategies available in today’s marketplace. This includes employing comprehensive solutions designed specifically to protect stakeholders from the catastrophic environmental risks associated with the design, build and repair of hard infrastructure projects like roads, bridges, airports, rail lines and ports.

One specific example involves the Infrastructure Pollution Policy (IPP) written by an environmental insurance carrier experienced with this type of coverage and offered exclusively from RT Specialty’s Environmental and Construction Professional Practice (RT ECP). This first-of-its-kind policy form was developed to cover the cleanup, damages and claims expenses of developers, owners, general/prime contractors and additional insureds like subcontractors and governmental entities.

In the past, the traditional approach to insuring these types of projects typically involved writing two or more pollution liability policies or balancing the limits between separate policies, and possibly with different carriers, creating a really cumbersome approach to risk management. The IPP eliminates these complexities by combining insurance agreements into one policy form that is designed to seamlessly cover all of the involved stakeholders. In addition, the IPP supplements the environmental due diligence by using a third-party environmental consulting firm that will underscore the numerous exposures that typically challenge infrastructure projects.

As for the policy itself, the IPP’s key coverage areas include four insuring agreements:

Coverage A: Contracting Services Pollution Liability Coverage. This occurrence-based coverage part covers the cleanup, damage, claims and emergency response expenses in excess of the deductible, in addition to the amount insureds are legally obligated to pay due to pollution-related conditions. Insured are the performance or failure to perform the agreed-upon contracting services provided by or on behalf of the named insured as well as the transport of jobsite materials. Of course, this is only if the pollution condition commenced on or after the policy’s inception date, occurred during the policy period and was reported to the appropriate entities within seven days of being discovered. Other conditions stipulate that the condition must occur on, at, under or originate from the covered jobsite.

Coverage B: Covered Location Pollution Liability Coverage. This claims-made coverage part covers the cleanup costs, damages and claims expenses in excess of the deductible. This includes the amount the insured is legally obligated to pay to cover the pollution conditions claimed against or discovered by the insured and reported in writing to the carrier during the policy period or extended reporting period, if applicable. It also provides full sudden/accidental and gradual pollution coverage for third-party bodily injuries, property damage (including natural resource damages), emergency response costs and defense.

Coverage C: Non-Owned Location Pollution Liability Coverage. Covered are the cleanup costs, damages and claims expenses in excess of the deductible, which the insured is legally responsible to pay due to a pollution claim first made against the insured and reported in writing to the Underwriters during the policy period, or within the extended reporting period. The caveat is that the condition must have occurred on, at, under or migrated from a non-owned location and on or after the retroactive date and before the end of the policy period.

Coverage D: Crisis & Reputation Management Expenses Coverage. This coverage part is designed to pay the named insured’s crisis management and/or reputation management expenses in excess of the deductible when a pollution condition occurs on, at, under or migrates from a covered location or jobsite. Covered are the adverse regional or national news media that reflects negatively on the named insured and the crisis and/or reputation management expenses that are reported to the carrier during the policy period.

Additional IPP policy benefits include a desktop environmental summary of existing due diligence as well as available supplemental environmental database information, which are prepared by a third-party environmental consultant.

Standard IPP informational requirements include the:

The right insurance and risk management solution for the forthcoming influx of infrastructure products nationwide will solve construction-related professional liability and environmental liability challenges by offering insured a customized solution.