Earthquakes: You Can't Predict Them, But You Can Prepare

CMR Risk & Insurance Services Inc. > Blog > Business > Earthquakes: You Can’t Predict Them, But You Can Prepare
Posted by: CMR March 22, 2022 No Comments 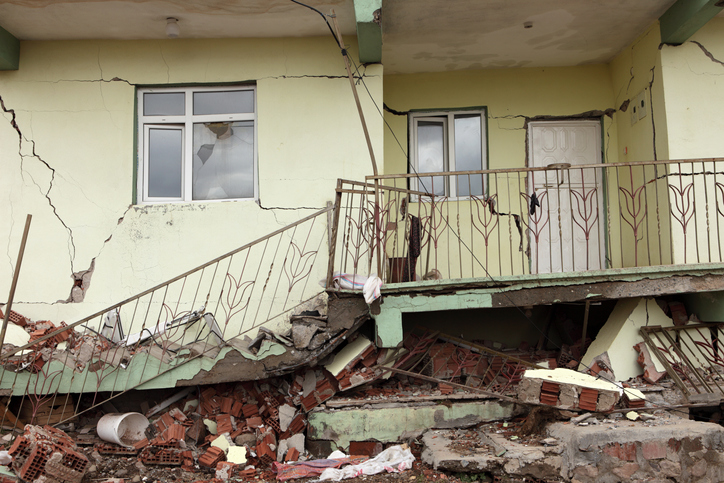 “Neither the United States Geological Survey (USGS) nor any other scientists have accurately predicted a major earthquake,” according to a recent post in the California Residential Mitigation Program (CRMP) blog. “And scientists do not expect to be able to predict earthquakes in the future. However, USGS scientists can calculate the probability that a significant earthquake will occur in a specific area within a certain number of years.”

CRMP is a joint powers authority formed by its members, the California Earthquake Authority and the California Governor’s Office of Emergency Services.

Forecasting earthquakes directly before they occur is not possible – and the risk of a large earthquake remains high. With more than 15,000 known faults in California – more than 500 categorized as “active” – and most Californians living within 30 miles of an active fault, no one in the Golden State is immune to earthquake risk.

With this in mind, the United States government has been working toward greater quake preparedness. The USGS recently released a report, UCERF3: A New Earthquake Forecast for California’s Complex System,projecting a 93 percent probability of one or more magnitude 6.7 quake or greater hitting Southern California over the  30-year period that began  in 2014. Additionally, the USGS predicts that, over the same period, there is more than a 99 percent chance of at least one magnitude 6.7 or greater earthquakes occurring in all of California.

What can you do to prepare?

ShakeAlert is a tool that helps Californians provide an initial alert concerning an imminent tremor. This early warning system delivers information that on earthquakes moments after it is begun, such as the expected intensity of ground shaking, and warning people who may be affected.

As wildfires and other climate-related events continue to capture headlines, it’s important that homeowners and businesses in quake-prone areas do not neglect earthquake preparation. Most standard homeowners and renters insurance don’t cover most earthquake damage. However, with the right tools and information, people can better prepare for tremors, keeping themselves and their homes safe.